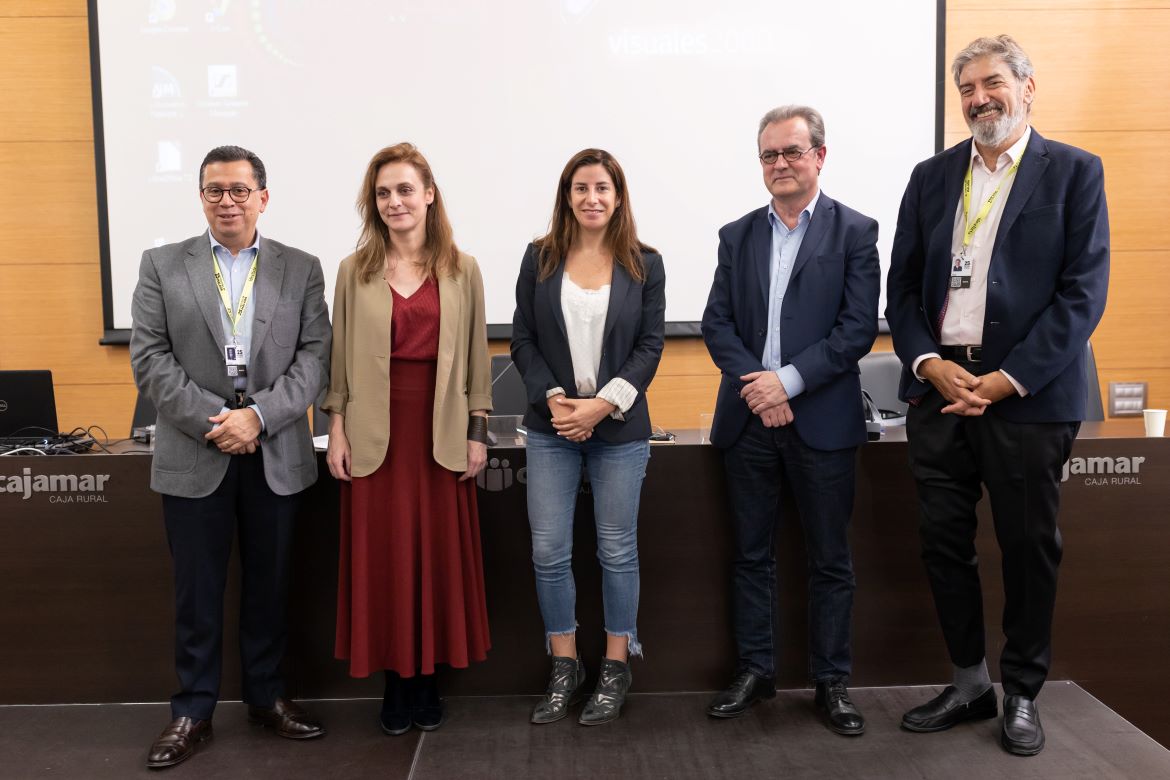 Entrepreneurship and the creative economy, subject of debate at HACK

23/03/2022 - Passion, entrepreneurship and creativity were the main topics of the round tables organised yesterday for HACK MAFIZ Malaga. The final phase of this new event of the Festival’s Industry Zone has brought to Malaga the 20 winners in Spain and Latin America, who must face their last challenge in Malaga, after successfully completing several previous creative challenges.
A series of round tables, training sessions and talks were organised with some of the most important professionals of the sector to provide these new talents of the audiovisual sector with a point of encounter with brands, media, streaming services and producers from all over the world.

Hence, from the 21st to the 25th of March these young creators will be meeting with representatives of platforms, companies, agencies and media, including Youtube, Twitch, Instagram, SquareBox, TikTok, Podium Podcast, Google, Zas Talents, YouPlanet, Flixxo, AC2ality, ZEPEFilms, Sense of Wonder, Grupo BID, 2Btube, 2BTube, Telefónica Digital, WeLaw and Caracol Televisión. Two of these round tables took place yesterday at the Sala Cajamar.

Juan Antonio Vigar, director of the Festival, was the host for the round table ‘The Creative Economy: How can a creator in our region make a living with his/her passion?’, which was moderated by Ralph Haiek, President of the Investment Commission of Screen Capital S.A., an investment fund for audiovisual projects, with the participation of Alejandra Luzardo (USA), leader of Innovation and Creativity at Grupo BID; Beatriz Navas, the General Director of the ICAA,; Enrique Vargas Flores, the coordinator of the Ibero-American Cultural Space at the Ibero-American General Secretariat (SEGIB),; and Joyce Zylberberg, cofounder and Managing Partner of Screen Capital S.A.

The talk began with a question raised by Haiek: “With the current audiovisual boom, is it enough to have talent?”; For Navas the answer was clear: “No, because if not, there would be more women doing things. There are many factors involved”, assuming that “the administrations have to be brave and have no fear” to commit to a “world that is undergoing transformation, like the audiovisual sector”. Moreover, the General Director of the ICAA regretted that in the cultural and audiovisual sector “each production has been handled differently and the different productions do not have to compete; we have to interact”.

In Vigar’s opinion “only talent, no, but without talent either”, explaining that in recent years “the sector has depended a lot on the industry” and the Festival “has made a great effort to enhance its presence” and “the presence of talent as well, by means of events such as HACK”. He went on to say that “we continue to be obsessed with having buyers for what we sell, and are not aware that we have to analyse what is it they want them to buy from us”. And in this analysis, he told the young creators of HACK that “you are the ones who have the key”.

The double session of talks finalised with ‘Creative Entrepreneurship: What competences and skills are needed in our audiovisual sector?’, a round table moderated by Adrián Garelik (Argentina), CEO of Flixxo, the first GVOD (Gamified Video on Demand) platform, and which included the interventions of Arturo Yépez, CEO of 2BLatam, a channel of comedy sketches in Spanish; Patricio Arnedo (Mexico), director of Zas Talents; and Nicolás Comellec (Mexico), strategic alliance associate of Twitch.

In respect to the definition of creative entrepreneur and the skills he/she should have Sol Arnedo indicated that for her “it is someone who lasts over time due to his/her artistic vision and contributions in different platforms” and that “each one of them must know clearly what their skills are and success means for them”. For Nicolás Comellec “the good thing about Twitch is that it has space for everyone” and it is thus possible to “opt for what you are passionate about: music, games, cooking…”.

Lisardo Moran also encouraged the participants: “This is your era. Now is the time to create whatever you want, if that is what you are passionate about, to let people see you and to break barriers. People love seeing something of people who do things well. In respect to advertising with brands, they were urged to be critical. Twitch’s strategic alliance associate said that “it is better to work with a Brand that shares your values. Watch out with having many collaborations one after the other, because you may end up having little credibility”.

Along that same line, Yépez stated that “in Enchufe TV they advertise telling the story the way Enchufe knows how to tell it”. In this sense, Morán gave the young HACK creators the following advice: “Ask about the brands that approach you, understand what they are expecting from you and if they are going to contribute to the content that you produce”.

HACK MAFIZ Malaga has a series of experts who are taking part in the encounters with the young creators, including Adrián Garelik (Argentina), CEO of Flixxo, the first GVOD (Gamified Video on Demand) platform; Javier Anaya (Argentina), director of Sense of Wonder, producer of audiovisual and entertainment content; Paula Massa (Argentina), digital director of Mercado Libre; Nicolás Amelio-Ortiz (Spain), film director and producer at ZEPEFilms (Argentina); and Ralph Haiek (Argentina), President of the Investment Commission of Screen Capital S.A., an investment fund for audiovisual projects.

In addition, the 20 winners are being visited by the guests for encounters and training sessions. The latter include Alejandra Luzardo (USA), leader of Innovation and Creativity at Grupo BID; Ana Oliveras (Spain), CEO of Squarebox, a training project that was founded as a result of reading about the needs of the esports and videogames; Arturo Yépez (Ecuador), CEO of 2BLatam, a channel of comedy sketches in Spanish; and Bastian Manintveld (Spain), President of 2BTube, the digital marketing division of 2b, a media group specialised in connecting with young Spanish speaking audiences.
The following experts are also participating in round tables and talks: Daniela Macarena Álvarez (Spain), CEO of AC2ality, the most important medium in TikTok Europe, with three million followers; Emilio Pila (Spain), director of Twitter - Twitter Next Spain; Francisco Menéndez (Spain), lawyer of WeLaw, specialised in audiovisual; Gonzalo Fernández Arceu (Spain), head of the Associations of Video contents at Telefónica Digital; and Gustavo Ruiz de los Ríos (Mexico), strategic ally of Twitch. 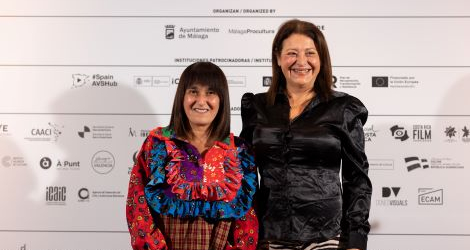 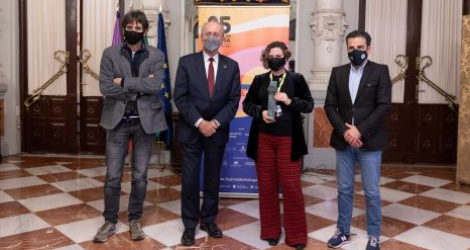 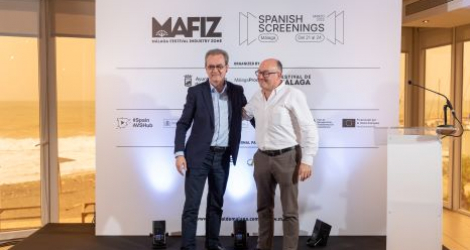