MÁLAGA WORK IN PROGRESS (WIP) / About Us 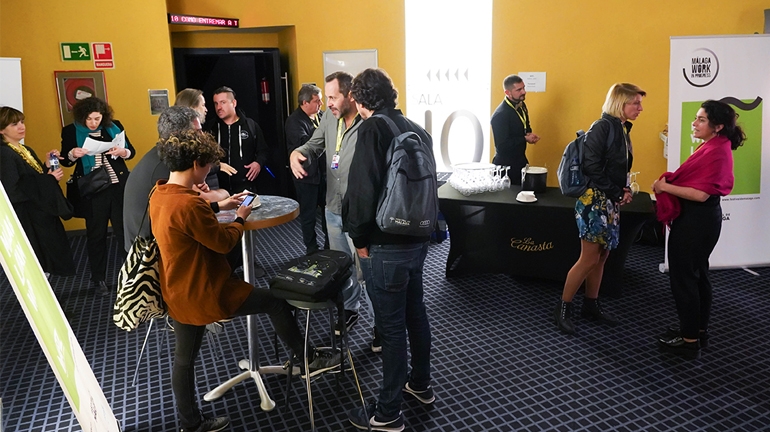 The Malaga Film Festival?s fifth edition of Malaga Work in Progress will highlight its commitment with the diversity of identities and languages in the Ibero-American context and with its audiovisual industry, with the objective of continuing to work to enhance the projects of creators in Spain, Portugal and Latin America.

The next edition of Malaga Work in Progress will be held on the 22nd, 23rd, 24th and 25th of March, 2022 within the framework of the 25th edition of the Malaga Film Festival.

Projects can be registered until the 15th of January, 2022.

Malaga Work in Progress is organised by the Malaga City Council and the Malaga Film Festival in collaboration with ICAA (Institute of Cinematography and Visual Arts of Spain), CAACI (Conference of Audiovisual and Cinematographic Authorities of Ibero-America), IBERMEDIA and FIPCA (Ibero-American Federation of Film and Audiovisual Producers).

The objectives of Malaga Work in Progress are to contribute to:

- Promoting the financing of films through their presentation to prominent professionals of the audiovisual industry.
- Enhancing their dissemination and promotion.
- Supporting the completion of films in the post production phase.
- Making their international distribution possible.

Malaga Work in Progress consists of two different initiatives conceived to respond to the needs of the participating films and of their creators:

. Malaga WIP Spain is designed to promote the completion of fiction feature films and documentaries in the final cut phase, ready for the post production process and that are seeking to ensure their international distribution. Six Spanish films will participate in the event.

. Malaga WIP Ibero-America is designed to promote the completion of fiction feature films and documentaries in the final cut phase, ready for the post production process and that are seeking to ensure their international distribution. Six Ibero-American films will participate in the event.

Audiovisual projects must be submitted by Ibero-American production companies (Latin America and Portugal), registered as such with the Institute of Cinematography or similar bodies in the project?s its country of origin, whether trade entities or entities acknowledged as such.

The participating films will be selected by a committee of renowned experts.

- Applicants must fill out the form that is available on the MAFIZ website
- Applicants must mark the proper box indicating in which of the two WIP sections they want to participate.
- Applicants must have a password protected screening link for the film, which will be requested when filling out the registration form mentioned above.
- The cut to be submitted must last longer than 60 minutes, and ideally should not last more than 90 minutes, although this is not exclusive. 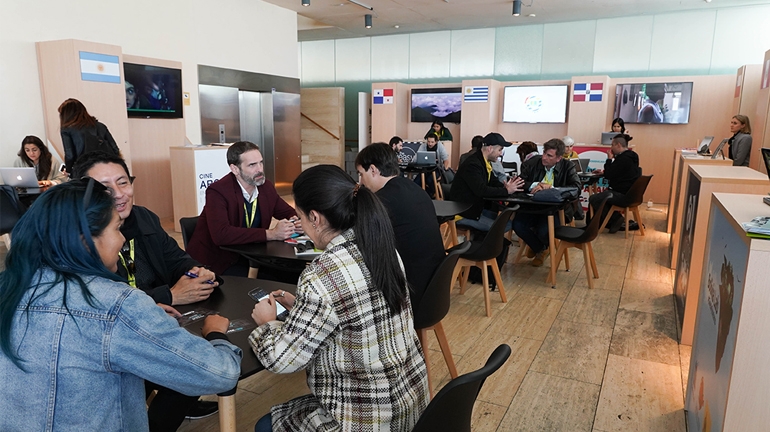