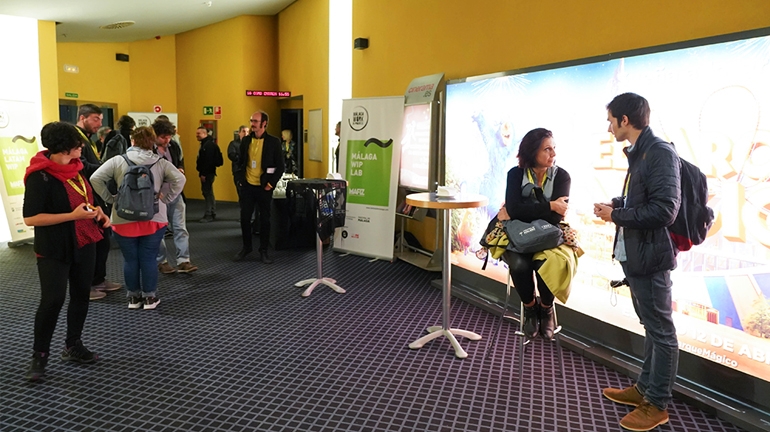 A jury comprising four professionals of the audiovisual sector will choose the winners of the Festival de Málaga Prize, consisting of €5,000 for an Ibero-American project and  €5,000 for a Spanish one.

In addition, films will also compete for the following prizes:

Aracne Digital Cinema: an award for the post production and final copy of one of the projects, worth €20,000 euros.

Damita Joe: an award consisting of national distribution for one of the projects.

Latamcinema.com: an award consisting of an advertising page in the journal LatAm Cinema for an Ibero-American project.

Music Library: the musical supervision division ACORDE of Music Library &SFX will give a cash prize of €300 euros, together with a flat rate worth €300 for an Ibero-American production, and the same prize for a Spanish project.

Cine y Tele: an advertising page in the journal Cine y Tele for one of the Spanish projects.

The following collaborating festivals are committed to selecting a Malaga WIP project  to participate in its industry laboratories: