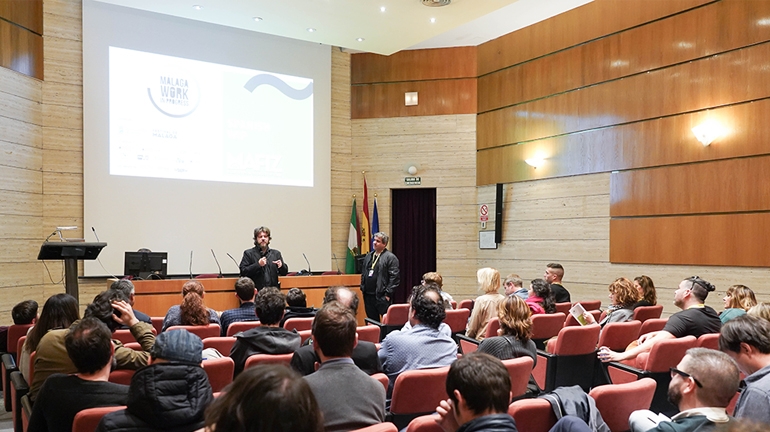 Audiovisual works submitted to Malaga Work in Progress must comply with the following conditions:

- The film has not yet been completed and will be premiered following the 26th edition of the Malaga Film Festival.
- The film does not yet have a sales agent.
- Preferably, the film’s last cut must be submitted.
- The audiovisual works must have the same nationality as their country of origin. In case an audiovisual project is an international coproduction, a contract or memo deal must be submitted to substantiate each country’s participation percentage.
- In both types of participation, the project submitted must preferably be the director’s/producer’s first or second audiovisual work.

In the case of selection:

- The participant must send a download link with the screening copy to be used during the event. We will communicate the technical specifications and the format at the time of selection.
- The screening copy must have English subtitles.
- The participant must have a screening copy on a pen drive or external hard drive.
- In addition, a 10 minute cut and another 1 minute cut will be required.
- The participant must accept that the information regarding the project and its representatives’ contact information be published in the Malaga Work in Progress catalogue.
- The producers must offer the Malaga Film Festival organization the possibility of having the film premiered at the Festival.
- The directors and/or producers, as appropriate, of the works that are selected must include the Malaga Work in Progress - Festival de Malaga logo in the film’s opening and closing credits, with the following text: "Official Selection Malaga Work in Progress - 2023", which must also be included in all advertising and press material.
- In case the selected film wins an award, the laboratory’s official reference must be included in the finished film. Said reference will be provided by the laboratory.The official reference to the Malaga/Mafiz Festival Awards logo provided by the organization must be included too. 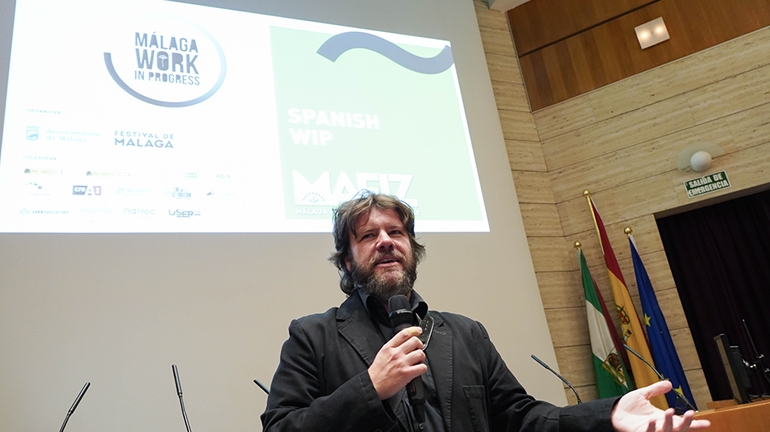