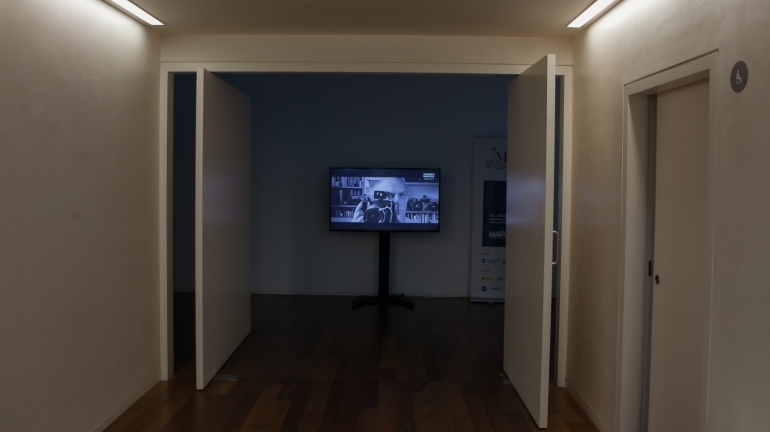 Here you will find answer to the most frequently asked questions regarding MAFF, the coproduction & funds event organized by the Malaga Festival.
If none of these, answer your questions donâ€™t hesitate to contact us at: maff@malagaprocultura.com

Which type of films can be submitted to MAFF?
Latin American, Spanish and Portuguese feature films, documentary films and animation films with a minimum length of 70 minutes can participate. Short films, series, news reports or TV movies canâ€™t be submitted.

Which countries can participate?
Projects must be submitted by Latin American, Spanish and Portuguese production companies.

When should we expect an answer from MAFF?
Final decision will be announced and published on the Malaga Festival website.

In the cases of documentary film entries, is necessary to attach the script?
No. In the case of documentary projects, a treatment must be attached (no more than 20 pages), together with the rest of the required documents.

Can a project whose director isnâ€™t from any of the MAFF countries be eligible?
No. MAFF is strategically designed to foster coproduction between Latin America, Spain and Portugal.


What are we talking about when asking for the â€œDirectors Motivation'?
We refer to the reasons why the director has decided to make this film. An aesthetic proposal and mention of the directorâ€™s previous audiovisual work will be valued positively. It is very important that the directorâ€™s motivation are in line with all the documents presented. This will be highly considered to determine the eligibility of a project or not.

How does the selection process work?
All projects will undergo two stages:
Stage 1: Eligibility
Stage 2: Evaluation

Stage 1: Eligibility
It will be verified that entries comply with the terms & regulations published on the call. Priority will be given to projects that havenâ€™t been submitted to similar calls of other markets or festivals.

Stage 2: Evaluation
All eligible projects will be evaluated by a team of experts. The evaluation process includes the production aspects, as well as, the artistic content of the proposal. The Selection Committee is formed by renowned Latin American, Spanish and Portuguese experts.

The main objective in the selection of projects is to boost the artistic and creative talent of the filmmakers attending the event. The potential and possibilities of the project in accessing the international marketplace will be taken into account. 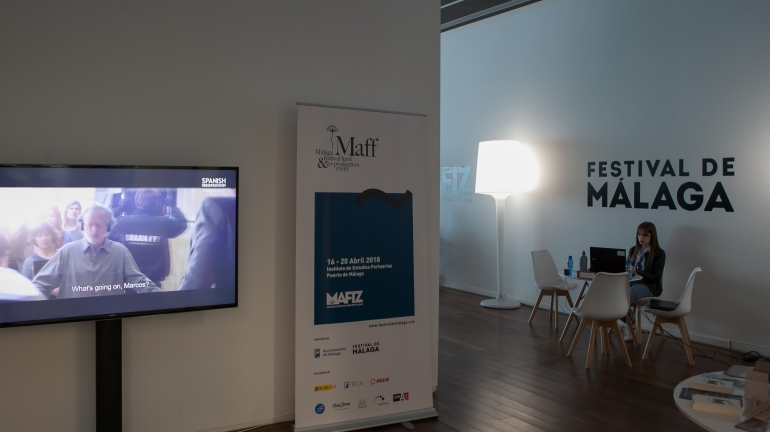