LATINAMERICAN FOCUS / About Us 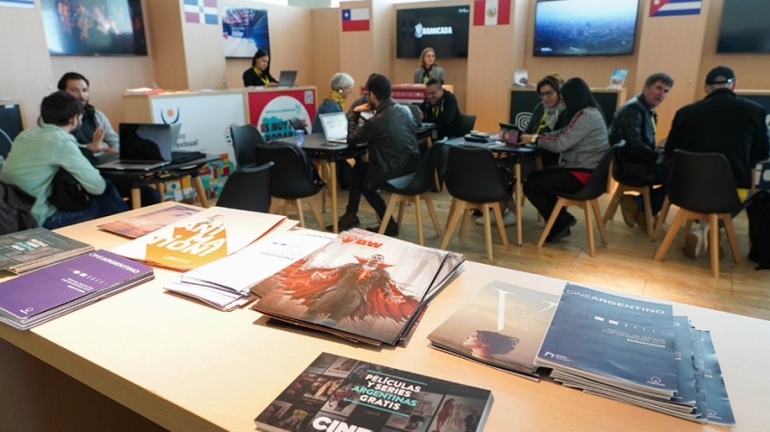 Costa Rica is the protagonist of Latin American Focus in MAFIZ, the industry area of the 25th Malaga Film Festival

Since 2017 Malaga Festival hosts a coproduction meeting with Latin America, in which one country is in focus. This initiative was born with the idea of creating a meeting point for Latin American and European producers, distributors, investors, film funds to foster the coproduction of Latin American projects aimed for the global marketplace.

Main objective is to enable the creation of international collaboration networks , explore the most important funding channels and the analysis of cinematographic projects that could turn into a coproduction.


Malaga Festival celebrates having a Latin American country as a guest and protagonist, with the desire to achieve in collaboration, the promotion of surprising and high productive quality cinematographies.


The event will show the most recent cinematography of the country, and the talent that makes its success possible.
Costa Rica is the guest of honor at the 25th Malaga Film Festival, It will be the protagonist in the Latin American Focus at MAFIZ Industry area (Málaga Festival Industry Zone), with the aim to promote the most recent Costa Rican cinematography and the talent that makes it possible.

For this reason, Latin American Focus Costa Rica will be developed in different sections and activities in order to create the most favorable conditions to establish commercial, collaborative and artistic relationships, sustainable in the long term.
Thus, Costa Rican projects and creators will participate in the various sections of MAFIZ (MAFF - Málaga Festival Fund & Coproduction Event; Málaga Work in Progress; Málaga Talent and Hack Mafiz Málaga) while the country's producers, directors, authorities and institutions will seek exchanges, business opportunities and projection of the cinematography of their country throughout the event. 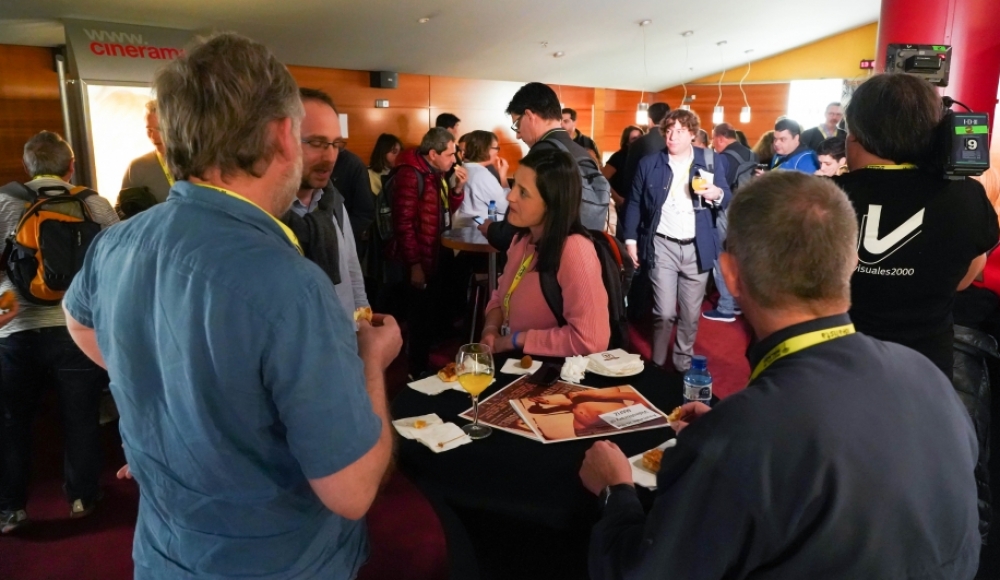