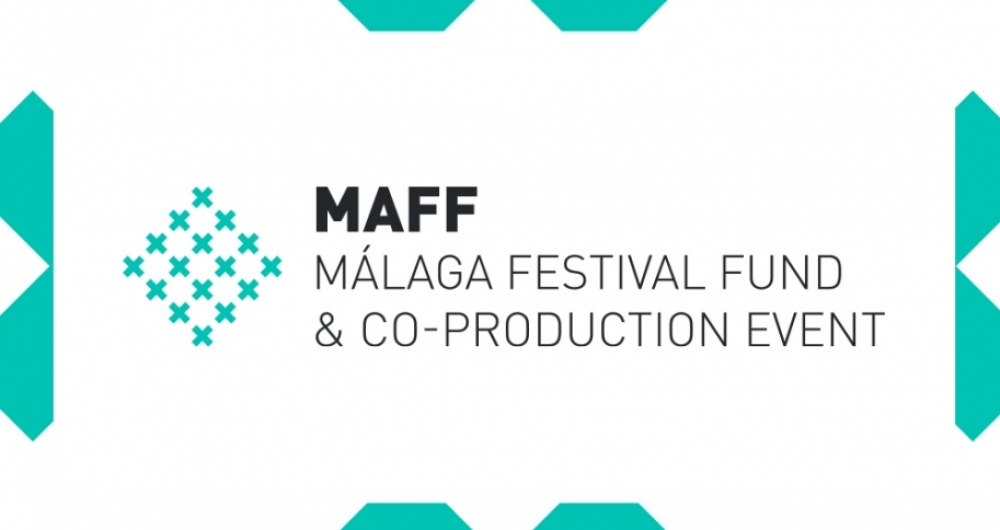 This call for applications is made in connection with the Malaga Festival Fund & Co Production Event held on the 13th, 14th, 15th, 16th and 17th of March, 2023 in the framework of the Malaga Film Festival.

The Event is intended to be a space for communication that facilitates the dialogue between producers of Ibero-American and European feature films.

With the sections Social MAFF and MAFF Women Screen industry, MAFF aims to collaborate with the development of an Ibero-American cinematography with content that raises social awareness and that prompts reflection on changes that are sought throughout the world, generating inclusive and collaborative societies and the transformation of culture.

The period for registration will be open from the 26th of Septiembre to the 15th of October, 2022.

The projects that are finally selected will be announced at the begining of December 2022.

MAFF (Malaga Festival Fund & Co Production Event) is organized by the Malaga City Council and Malaga Film Festival, in collaboration with the ICAA (Institute of Cinematography and Visual Arts of Spain), the CAACI (Conference of Audiovisual and Cinematographic Authorities of Ibero-America), IBERMEDIA, FIPCA (Ibero-American Federation of Film and Audiovisual Producers) and EAVE (European Audiovisual Entrepreneurs).

MAFF is conceived as a space for communication that facilitates dialogue between producers of Ibero-American and European films, as part of a co-production encounter. It is a setting that favors the artistic growth of participating projects, their network of contacts and that increases their possibilities of financing. MAFF brings together in a single venue, the city of Malaga, and in an unprecedented manner, the main international co-production financing funds that exist at the international level.

We seek to expose the talent of young Ibero-American filmmakers in direct connection with the network of financing and professional backing this alliance offers in Malaga, as a gateway to the internationalization of new Ibero-American productions, with the objective of carrying out viable audiovisual content, preferably of directors with their first and second films.

Malaga will be the platform that contributes to the development of the audiovisual sector with new quality film projects of international relevance.

• To be the communication and networking platform of reference, where the persons in charge of the funds can meet and learn about projects in their early stages of development.

• To promote innovation in business and production models for new feature films with a potential for international co-production for future distribution and marketing in different markets and by means of different methods.

• To provide high level creative, economic and financial advice to generate viable and quality audiovisual projects that facilitate their insertion in the world market and thus contribute to generating international presence.

• To include new partners of the audiovisual industry in our platform and create new content to reach the new audiences, who are integrated in our permanently growing audiovisual activity.