The Spanish Screenings themed calls for submissions will include selected projects by the Sitges Festival, Weird, Abycine Lanza and Conecta Fiction

The initiative, to be completed with networking activities, will showcase Spanish productions in all of the market sections

Twenty Spanish projects in development have been selected for the first edition of Spanish Screenings on Tour, to run at Ventana Sur from 28 November to 2 December. Potential international partners (producers, sales agents, festivals) will also have the opportunity to discover five works in progress and eighteen recent movies, three market premieres and twelve productions looking to secure remake agreements.

The initiative will see a roll-out of productions in all sections of the Buenos Aires market and an unprecedented display of Spanish talent, who will also have the chance to expand their network of contacts in a series of activities to be announced shortly with the aim of generating new opportunities for the audiovisual industry. Ventana Sur, the biggest Latin American audiovisual market co-organised by the INCAA and the Marché du Film – Festival de Cannes, will run from 28 November to 2 December 2022.

Seventeen of the selected projects will be the first or second works by their directors, showcasing the vitality of new Spanish talent, together with projects from moviemakers with extensive backgrounds, such as Roger Gual, Elena Trapé and Mar Coll. This very widely varying selection includes a significant number of women, with projects by 13 female directors.

The five Works in Progress, which will be available for viewing in the Video Library of Ventana Sur, come with a wide variety of subjects ranging from road movies to psychological thrillers. The remake selection also encompasses numerous themes, while a large part of the titles have enjoyed a considerable international career. Furthermore, twenty-nine films are also registered with the Video Library and will be available to people accredited at the market.

The list of projects and films participating in Spanish Screenings on Tour can be found at the end of this press release.

SPANISH SCREENINGS XXL
The ‘Spanish Screenings XXL. An international market for Spanish audiovisual production’ initiative falls within the Recovery, Transformation and Resilience Plan (PRTR), which has the goal to strengthen Spain’s role as a European audiovisual hub and is promoted by the Ministry of Culture and Sport through the ICAA, the Ministry of Economic Affairs and Digital Transformation through ICEX, the The Malaga Film Festival and the San Sebastian Film Festival.

Spanish Screenings Content, which will take place at the Malaga Festival from March 10 to March 19 2023, will include different section to bring together the Spanish industry. For its part, the San Sebastian Festival will host the second edition of Spanish Screenings: Financing & Tech. 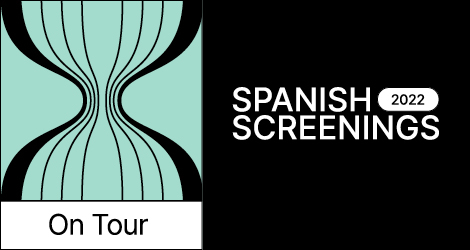 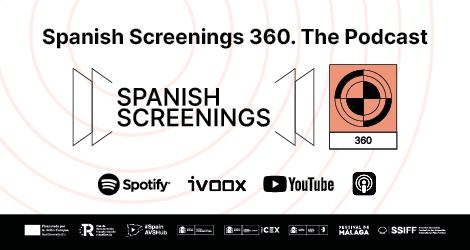