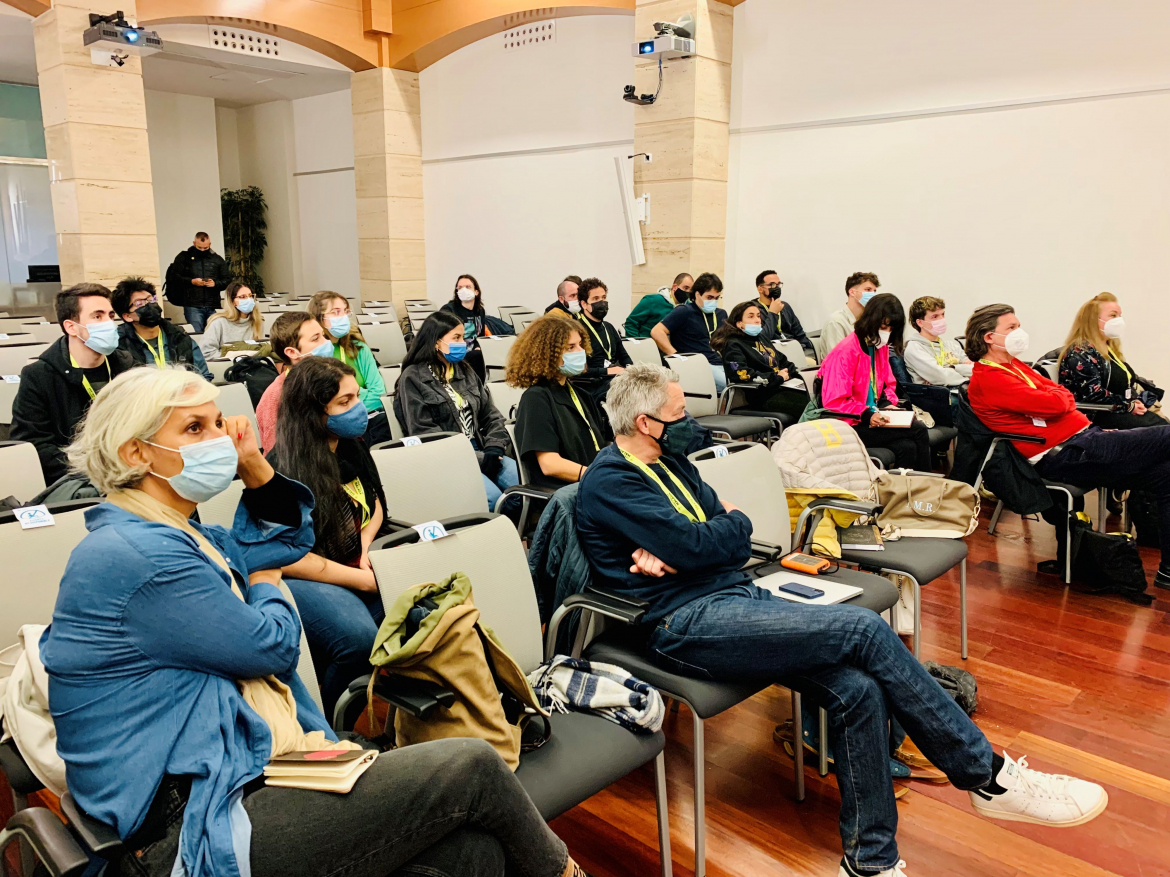 The Malaga Talent Campus has initiated its fourth edition with twenty young promising professionals of the Latin American and European audiovisual sector. In the course of ten intense days, they will attend training sessions and networking activities to develop creative bonds and foment working relationships with professionals of the industry.

Silvia Iturbe, the coordinator in charge of welcoming the group and its tutors at the Sala Cajamar, told them that “the objective is that you gain a global vision of the audiovisual process, ranging from the idea until the project reaches the audience, and that you be capable of creating a support and business network, which is very important, especially at the beginning.” For this reason, the structure of the campus has been divided into training sessions on one hand, and immersion in activities of the Festival and the Industry Zone, on the other.

Due to the importance of encounters in this event, which is held in the framework of MAFIZ (Malaga Festival Industry Zone), the Malaga Talent Campus recovers its activities at the 25th edition of the Malaga Film Festival following the pause due to the limitations imposed by the pandemic. The return to the Industry Zone’s in person format has enabled holding this initiative, fostered by Antonio Banderas, President of Honour of the Festival.

The participants presented their projects to their colleagues and tutors, who will provide a personal analysis of each one during the programme. In addition, they learned about the importance of relationships amongst the professionals participating in an audiovisual production, as well as guidelines for the processes to look for financing, distribution, marketing and promotion.

One of the objectives of Malaga Talent is to become a breeding ground for talent and serve as a stimulus for these young professionals of the industry. In fact, one of the participants, 24-year of Rafael Martinez Calle from Cordoba, Spain, is presenting in the Festival’s Official Section his first production, the short film Crudo, which deals with sexual awakening, adolescence and fear, his main subjects of interest.

Constanza Arena, who has been participating actively in the international audiovisual and cinematographic circuit for more than ten years, explained that thanks to initiatives like the Malaga Talent Campus, “we have seen how spaces of team spirit and complicity amongst colleagues, trainers and participants in training mark an ascendant turning point in both the life of the projects and in the professional careers of producers and directors”.

In consequence, she considers that “spaces like this one not only enrich the participants selected, but all of us who form part of the diverse richness of Ibero-American cinema as well.” For the Director of CinemaChile “Malaga Talent is a very important initiative in order to democratise knowledge of our industry amongst young emerging professionals from a region as rich as Ibero-America.”

The promising professionals of the film sector, specialised mainly in direction, production and script, and that have the endorsement of their country’s cinematographic industry, will attend training sessions, talks and encounters with professionals, such as the director Violeta Salama and the director of photography Pau Esteve, who will speak about the relationships amongst the technical team, as well as the Danish documentary maker Ann-Mari Hoffman.

Likewise, during one of the activities of Malaga Talent organised by DAMA Autor, an institution that collaborates with the Festival, Enrique Urbizu will give a masterclass entitled ‘Cinematrographic Staging’. Enrique Urbizu is the director of feature films such as No habrá paz para los malvados and series such as Gigantes. He is a member of DAMA and also has extensive teaching experience as professor of direction at ECAM.

In addition, these young talented professionals will attend, within the Festival’s own programme, the masterclasses of Carla Simón, director of the film Alcarràs with which she won the Golden Bear at the Berlin Film Festival; Jaime Rosales, director of films that include Las horas del día o Petra; the Turkish scriptwriter, director and producer Samih Kaplanöglu; the scriptwriter Fernanda Rossi; as well as different encounters with guests of the novel section HACK Malaga, and with Javier Ambrossi and Javier Calvo, the winners of the Malaga Talent award, amongst others. 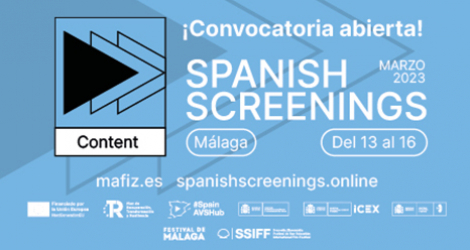 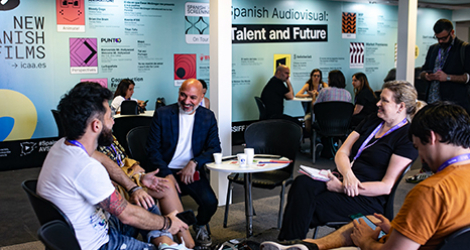