The industry zone’s event geared at projects from Spain, Portugal and Latin America will be held from 20th May to 11th June.

The Malaga Film Festival has selected the twelve projects that will participate in Malaga Work in Progress, an event that is part of MAFIZ (Malaga Festival Industry Zone) and is geared at Spanish, Portuguese and Latin American films. Its objective is to conslidate the event’s commitment to the diversity of identities and languages of Latin America and its audiovisual industry. This year Malaga Work in Progress has been renovated with a more useful design better suited to current times to continue working to enhance the projects of creators in Spain, Portugal and Latin America.

Malaga WIP is organised by the Malaga City Council and the Malaga Film Festival in collaboration with ICAA (Institute of Cinematography and Visual Arts of Spain), IBERMEDIA and FIPCA (Ibero-American Federation of Film and Audiovisual Producers).

The fourth edition of Malaga WIP will be held from the 20th of May to the 11th of June 2021 in the framework of the 24th Malaga Film Festival, with the objective of promoting the financing of films by presenting them to prominent industry professionals; enhancing their dissemination and promotion; supporting the completion of films in the postproduction phase and making their international distribution feasible.

The participating films have been selected by a committee of prestigious experts and will be screened for professionals attending MAFIZ and the 24th Malaga Film Festival, sales agents, international distributors, festival programmers, international funds and producers. The films selected for Malaga WIP’s two different sections are the following:

1. Malaga WIP Spain: designed to boost the completion of fiction films and documentaries in the final cut phase, ready for the post production process and that are seeking to ensure their international distribution. Six Spanish films will participate in this section:

The projects selected to participate in Malaga WIP will be competing for the following awards:

The following collaborating festivals are committed to selecting a Malaga WIP project to participate in their industry laboratory:

Malaga WIP’s last edition was held online, with the collaboration of EGEDA, from the 23rd of March to the 10th of April, 2020, entailing an effort by the Malaga Film Festival to successfully adapt its contents to the circumstances caused by the coronavirus pandemic and postponement of the Film Festival’s 23rd edition, initially programmed for the 13th to the 22nd of March and finally held in August.

Two of the projects that participated in last year’s edition were amongst the films nominated for the 2021 Goya Awards: the Spanish film Ane, directed by David Pérez Sañudo and produced by Elena Maeso, which won the Latido Award – International Distribution, the Aracne Award- post-production image and the Music Library Spanish WIP Award and was nominated for five Goyas (best film, best new director, best adapted screenplay, best leading actress and best revelation actress); and the Mexican film Ya no estoy aquí, directed by Fernando Frías de la Parra and produced by Gerardo Gatica and Alberto Muffelmann, nominated for best Latin American film. 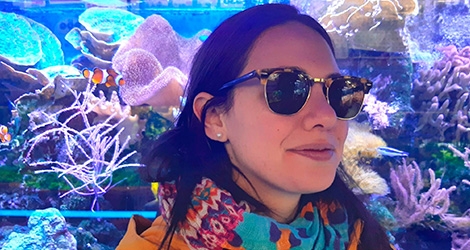 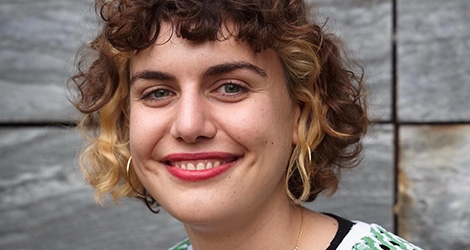 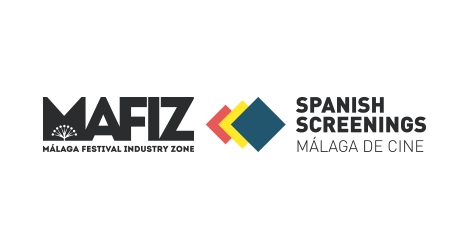 Spanish Screenings – Málaga de Cine, the only official market for the sale and promotion of Spanish film, will be held from the 20th to the 23rd of October

The event will be held within the framework of MAFIZ, the Malaga Film Festival’s industry area, with the collaboration of ICAA and ICEX