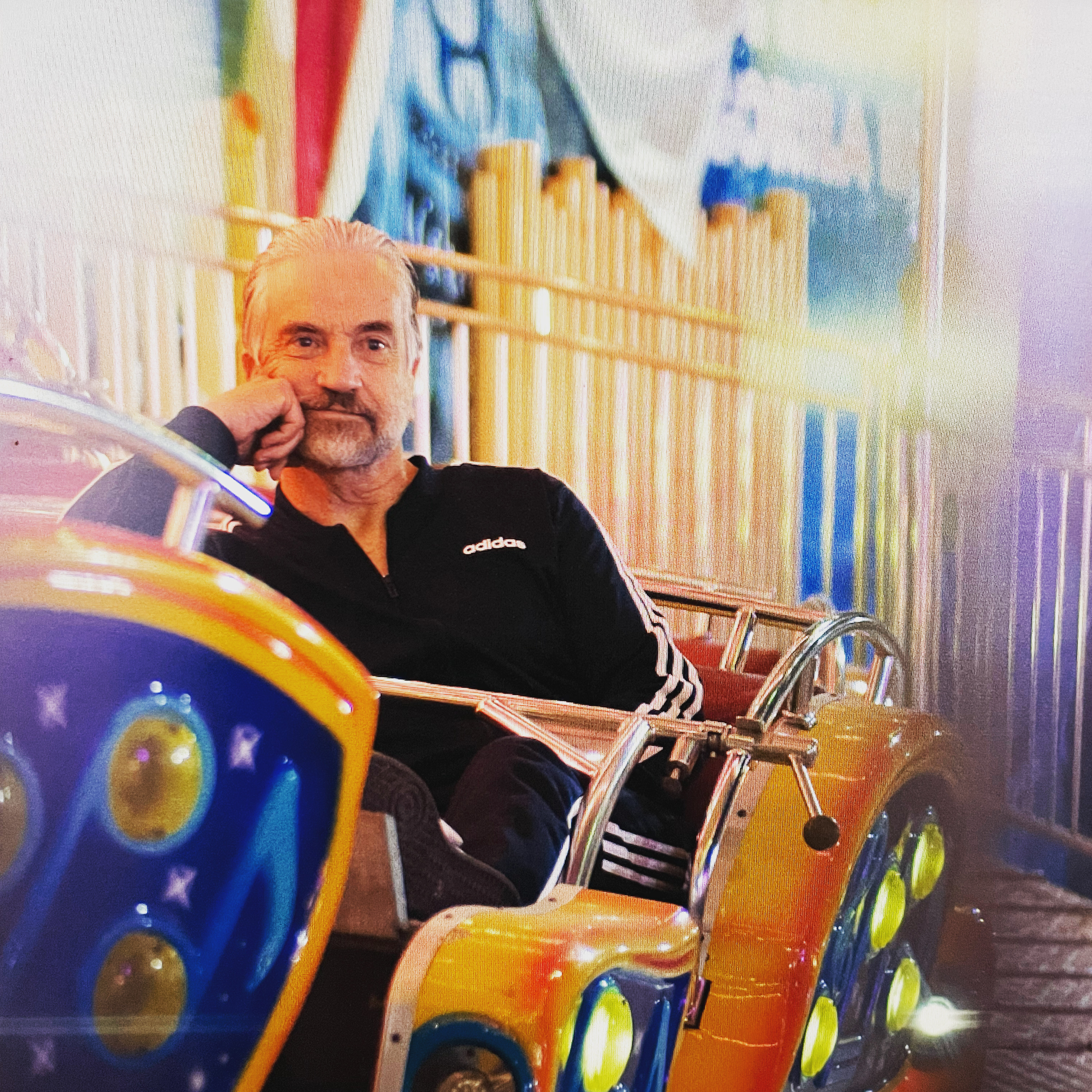 
Synopsis
Martinez is a lonely and cranky man who refuses to retire even though Pablo, the guy who will replace him, starts working at his office.
Martinez applies for an extension at work and tries to cling to his monotonous routine but his life is thrown in a hurdle when his neighbor is found dead. He didn't know her, but curious and bored with his newfound free time, he takes her discarded belongings and starts rediscovering life through her unfulfilled bucket list.

Pablo ends up winning Martinez over, but he's fired because Martinez didn't train him. Guilt-ridden, Martinez sets out to find Pablo in his home in the coast to make things right and to finally retire to live his life for the first time, at 60 years old.
TEASER VIDEO PITCH

Contact: gina@off-hollywoodfilms.com
Director´s Biofilmography: Lorena Padilla
Lorena Padilla was born in Guadalajara, Mexico.
She has a BA in Audiovisual Arts from the University of Guadalajara and an MFA in Dramatic Writing from Tisch School of the Arts/NYU, where she attended as a Fulbright scholar.
She has been moving around the world and in the last fifteen years she has lived in Mexico, England, Spain, Ecuador and Peru where she has worked as a producer, screenwriter and director.
Her feature film script "MARTINEZ" participated at the Script Station/Berlinale Talents, Script & Pitch/Torino Film Lab, Cine Qua Non Lab and the Screenwriting Workshop at Havana Film Festival. This project was supported by Tribeca Film Institute, Austin Film Society, and the Mexican Film Institute (IMCINE) getting the Screenwriting, Development Grant and FOPROCINE, the quality production fund.
"Martinez" was shot during December 2020 and January 2021 in Guadalajara, Mexico and is currently in postproduction. Francisco Reyes (A Fantastic Woman, Academy Ward best Foreign Film 2018) is the protagonist of the film.
As an Executive Producer she won the TFI Latin America Arts Funds from Tribeca Film Fund with the documentary "The Naptime". This project was premiered at Morelia Film Festival and premiered internationally at the Rencontres Cinéma DAmérique Latin in Toulousse.
With Rodrigo Reyes, Guggenheim Fellow and Sundance Fellow, she wrote his new documentary project "499", which was selected on Tribeca Film Festival 2020 and Hot Docs.
She is currently Professor of Practice at SMU in Dallas, Texas, teaching screenwriting and film directing.