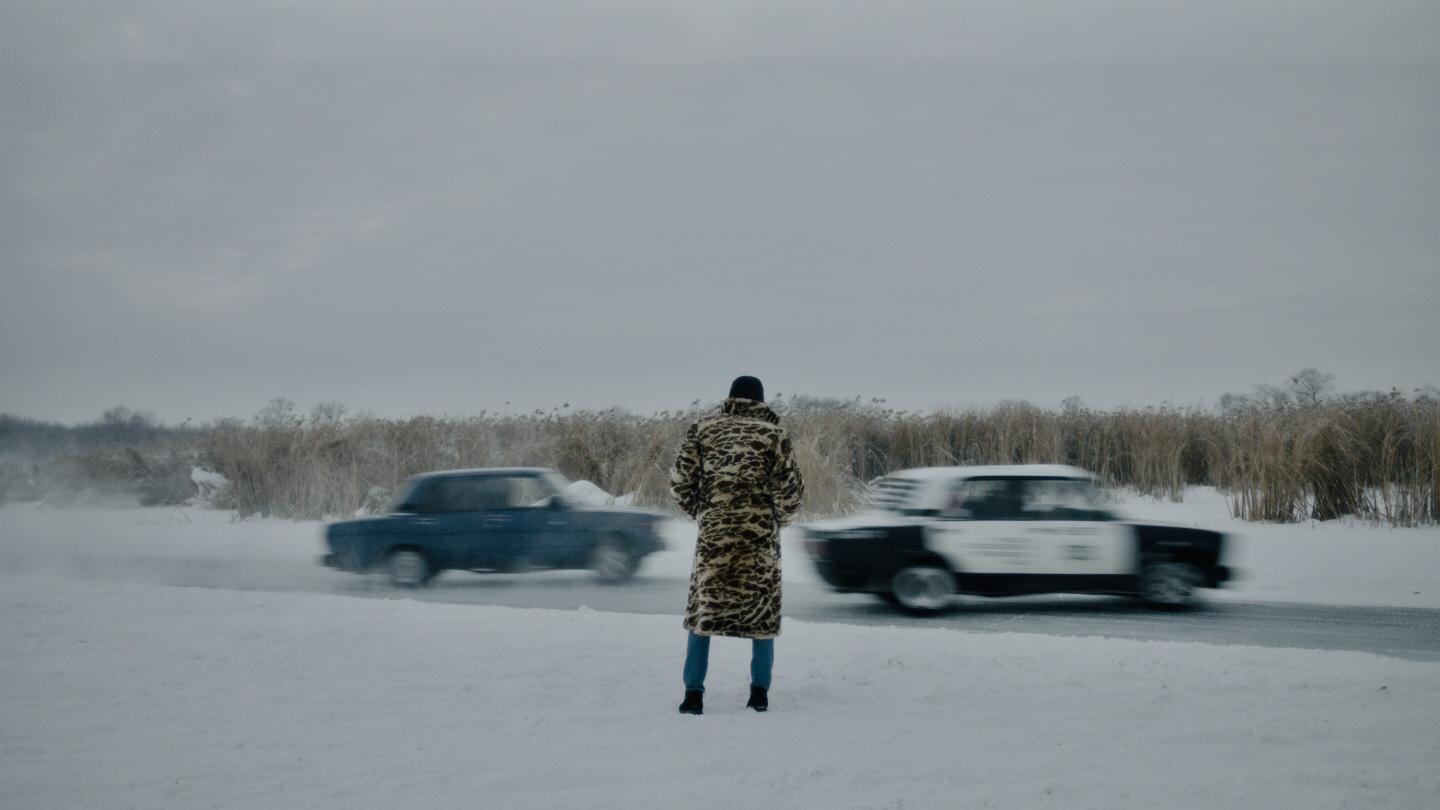 
Synopsis
The old Russian city of Tolyatti is nowadays the poorest one in Russia. It was known for its car industry. Currently it's a deteriorated place, stuck in the past and with the highest youth unemployment rates out of all the country. In this desolated context arises Boyevaya Klassika, a teenager's movement based on the idea of rescuing the old cars from the local factory. They turn them into a distraction, rebelliousness and expression towards hope. Tolyatti Adrift wants to explore the conflicts and dreams of the youth in this city. Even though they have been thrown into a place where there seems to be no hope, the group is able to start a true movement of expression.
TEASER VIDEO PITCH

Contact: bernat@boogaloofilms.com
Director´s Biofilmography: Laura Sisteró
Barcelona, 1986. In 2012 she graduated from ESCAC school in Barcelona, specializing in documentary direction. She currently combines her work as an advertising and television director with more personal fiction and documentary projects. In 2014 she won a scholarship from the MEDIA program with ESCAC, with which she is developing the script for her first feature film "Jeena", currently in production, with the collaboration of 4 European film schools. In 2016 she wrote and co-directed the short film "Waste" selected at international festivals such as Sitges, Malaga and Guanajuato, and awarded in various categories. Tolyatti Adrift is her first feature-length documentary.