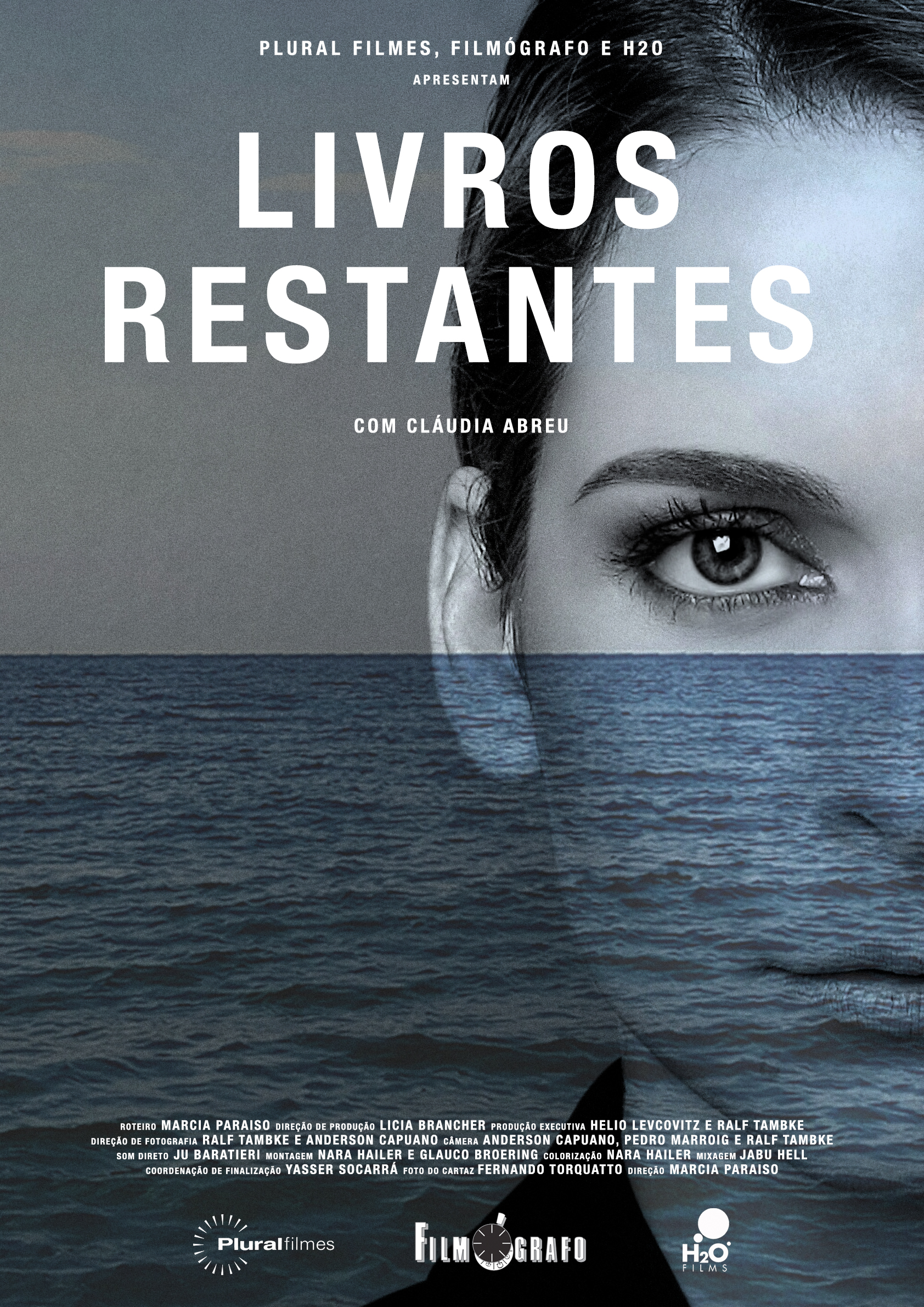 
Synopsis
5 books on a shelf is what is left in Ana's life, after 45 years living in the same place, she will leave the island where she lives in Brazil and the books, with special dedications, smells and marks, represent her difficulty in freeing herself from emotions and traumas from the past. Ana decides to meet the 5 friends and return the books to them. From these encounters, stirred memories and decisions that she needs to make to restart a new life, rewriting her history, with other books.
VIDEO PITCH

Contact: tambke@pluralfilmes.com.br
Director´s Biofilmography
Marcia Paraiso is a screenwriter and director. She is the author and directed the feature film Moon in Sagittarius - 2016, argentinean-brazilian coproduction selected by IBERMEDIA. Marcia also directed "Submerged - 2020, TV serie for Paramount Channel Brasil. Developed and directed several documentaries and TVseries, as Visceral Brasil, the open veins of the music, The Invention of the Soul, Caboclo's Land , "The Wonder of the Century and About Dreams and Freedom.

Total budget: 405,0480.00  / US$ 488,530.12
Funds secured: 122,180.00  / US$ 147,265.06
Objectives to be achieved
We believe that presenting the project Last Books in the MAFF 2021, participating in business meetings, is a unique opportunity to enhance the viability of the film, absorbing ideas and meeting people, means a quality seal for the project and find co-producers for the film.
Co-production´s interesting countries
The narrative proposal for Last books has the books as supporting characters, the presence of literature in history contributes to dramaturgy. Therefore, we can have literature representing a co-producing country. We already have Portugal as a minority co-producer and, due to the importance and strength of Spanish literature, we understand that a Spanish author - therefore, a co-production with Spain - would strengthen the dramaturgy.
Executive producer´s biofilmography
Ralf Tambke graduated in filmarts and specialized in dramaturgy at HFF in Munich, Germany. He founded Plural Filmes, where he is executive producer for several films. He produced the film festival - BRASIL PLURAL - in Germany, Switzerland and Austria, in addition to the meeting of co-production Brazil-Germany. As his last projects he produced the TV Series Submerged (ParamountChannel), the feature Moon in Sagittarius (Bras-Arg), On the Road JosephVielsmeier(Germany), among other projects.